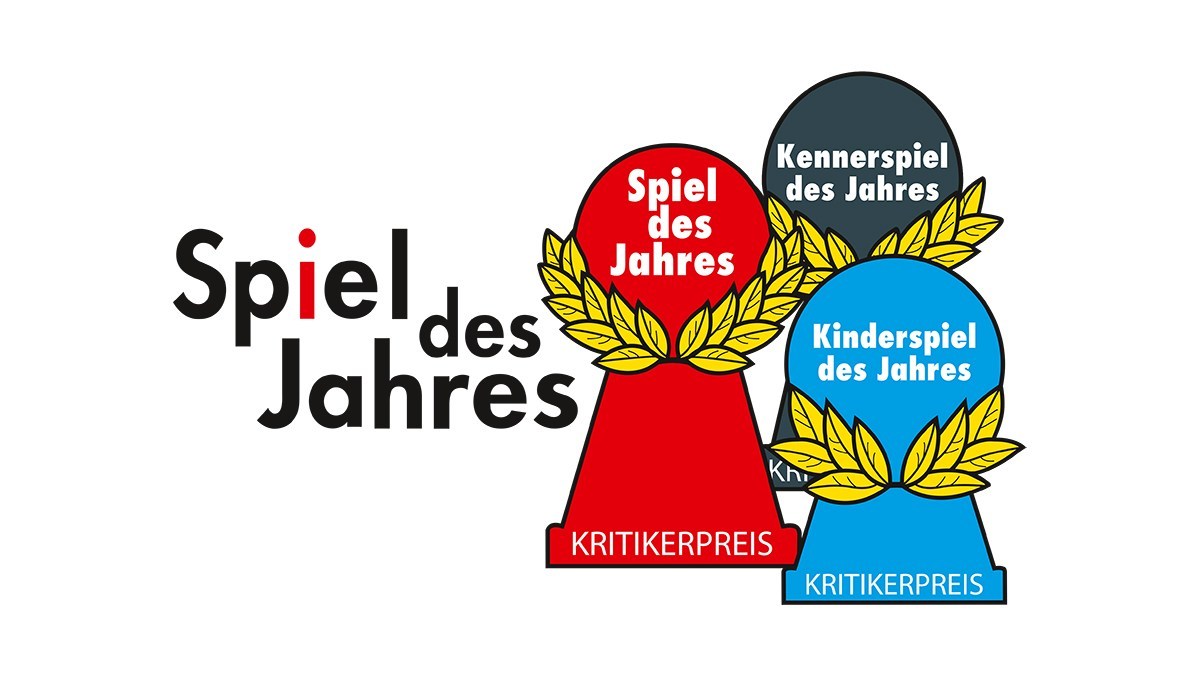 Whether it’s the Oscars, Grammys or Junos, most of us are eager to take in the spectacle of couture and celebrity surrounding these ceremonies. Personally, I’m less interested in the fashion and glamour of the red carpet and more interested in the award winners themselves. I enjoy award shows because they help me cut through the endless list of new movies and songs released very year. I trust that a group of event judges were able to determine which releases were of exceptional quality. I assume any movie that won an Oscar will merit my attention and every artist who won a Juno will be worth a listen. In other words, awards help me to filter out the good from the not-so-good.

The world of board games is no different. Every year there are about 1,500 to 3,000 new board game titles released around the world. Who has the time or money to play them all? Wouldn’t it be great if there was an award which honoured each year’s outstanding game releases? Well, there is. In fact, there are a number or noteworthy game awards. However, the most prestigious and influential award when it comes to the board game industry is the German-based ‘Spiel Des Jahres,’ or ‘Game of The Year,’ award.

Much of the recent board gaming renaissance began in Germany and other central European countries in the late 70’s and early 80’s. There was a fresh new wave of German board game designers experimenting with innovative game mechanics who challenged the industry to turn its focus toward brand new approaches to game design. So, it’s no surprise that an award honouring outstanding games would come out of Germany itself. The ‘Spiel Des Jahres’ award (pronounced ‘SHPEEL dess YAH-res’)was created in 1978 with the stated purpose of rewarding excellence in game design and promoting top-quality games in the German market. Today, this award is so trusted that a game which might normally expect to sell between 500 – 3000 copies could see that number jump to 300,000 – 500,000 copies after a ‘Spiel Des Jahres’ nomination or win. That’s a big boost.

The games considered for this award are family-style games. This comes from a deep-rooted German tradition of playing games as a family around the dinner table or on weekend getaways. The ‘Spiel Des Jahres’ logo is a red playing token with a yellow wreath around its head. On average, 3 or 4 titles will make the nominations in May and the winner is usually announced at the end of July.

The very first title to receive this industry stamp of approval was ‘Hare and Tortoise’ in 1979. Though the game is still in print, it has not really achieved significant international success. However, some of the games which followed, such as ‘Enchanted Forest’ (1982) and ‘Scotland Yard’ (1983), would eventually be considered modern classics, though their initial success was confined to the European market. The game that really broke out and paved the way into the international market was, ‘Settlers of Catan’ (now simply called Catan) which won the award in 1995. Catan quickly became a world-wide phenomenon and put both euro-style games, and the award itself, on the map. Other winning games, now consideredclassics, quickly followed: ‘Carcassonne’ (2001), ‘Alhambra’ (2003), ‘Ticket to Ride’ (2005), ‘Dominion’ (2009), ‘Dixit’ (2010), ‘Hanabi’ (2013), ‘Codenames’ (2016) and ‘Azul’ (2018) are just a few of the titles that enjoyed tremendous success, partly for being recognized as the most outstanding game of their given year.

As mentioned earlier, the ‘Spiel Des Jahres’ only considered family-style games. The ‘Kinderspiel Des Jahres’ (Children’s game of the year) was added in 1989 to reward excellence in that sub-market. ‘Loopin’ Louie’ (1994), ‘The Magic Labyrinth’ (2009) and ‘Spinderella’ (2015) are just some of the charming games that won this award.

Eventually, the gaming community’s appetite for more complex and strategic games, which also fell outside the purview of the original ‘Spiel Des Jahres’ award, demanded the creation of another category. For that reason, the ‘Kennerspiel Des Jahres’ (Connoisseur/Enthusiast Game of The Year) was formally introduced in 2011. It honoured more advanced game mechanics which, even though they still were exceptional, might be considered too involved for a family-style evening. ‘7 Wonders’ (2011), ‘Istanbul’ (2014) and ‘Exit’ (2017) are some of the note-worthy honourees.

This year’s Spiel Des Jahres winner is ‘Just One’. Another wonderfully innovative design that I am certain will become a board game staple for many years to come. The Kinderspiel Des Jahres went to ‘Tal Der Wikinger’ and the Kennerspiel went to ‘Wingspan.’

No matter what your preferred style of board game might be, I am convinced that any ‘Spiel Des Jahres’ winner will provide you with a game worthy of your attention. It might not become your favourite, but it will seldom disappoint. So, the next time you see the bright red ‘Spiel Des Jahres’ logo on a board game box, you know that something special may be waiting for you inside. Why not give it a try? 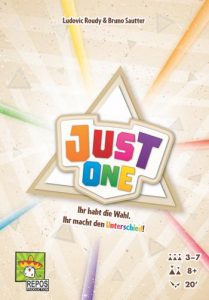 An extremely simple but elegantly designed game for groups of up to 7. One person will try to guess a word using the one word clues the others have provided.Really fun.

There are so many great ‘Spiel Des Jahres’ winners, that it’s hard to know where to start. Here are my 5 personal favourites:

Collect victory points by building railroad tracks in North America. Either get new cards or trade in a set for a train track. Very simple to learn, hours of fun. 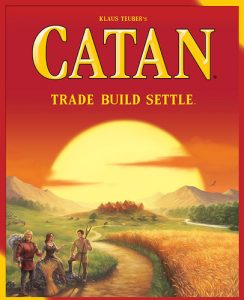 The quintessential euro-style game. Built settlements by collecting and trading good with the other players. A definite must-try. 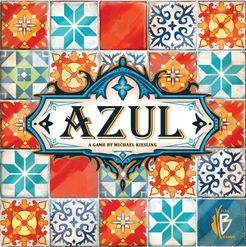 Get tiles from the market at the center of the table in order to finish a row of titles of the same colour.A really interesting strategy game that gets more interesting the more you play it. 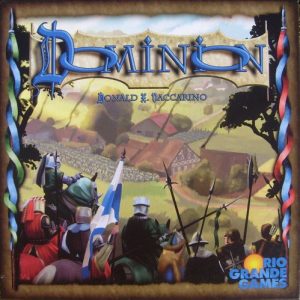 Dominion introduced a new mechanism called ‘deckbuilding.’ If you have not played this style of game before, this is your perfect entry. Easy to learn and full of options for endless replay-ability.