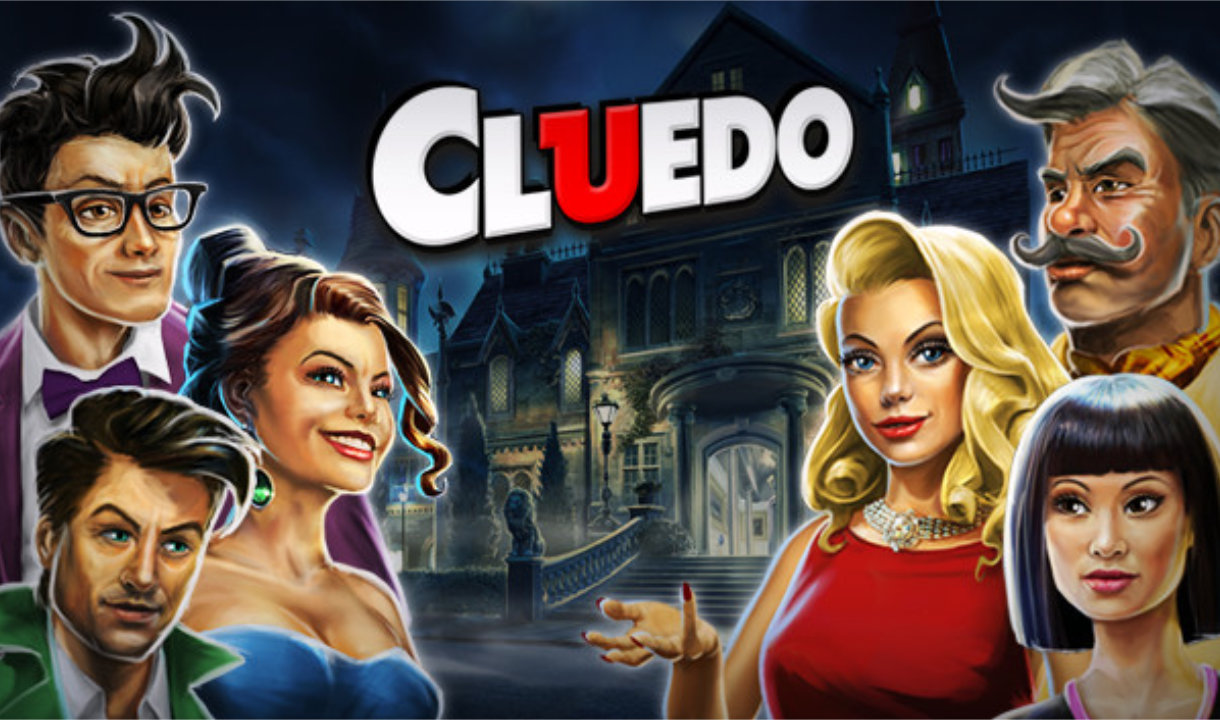 For Anthony and Elva Pratt, who lived in Birmingham, England during the 1940’s, chaos was simply an everyday occurrence. Birmingham was one of Britain’s most industrial areas and a prime target of the German air force during the second world war. The Luftwaffe was continuously bombing the city in an attempt to destroy the many factories who made tanks and military equipment for the allied forces. Over time, the ‘Blitz’ turned Birmingham into a city of fire, rubble, hysteria and disorder. Every morning the Pratts would find their way through rubble and destruction in order to report to work in a military factory for the day. Even though they were willing to resign to the fate of their existence, they would decide to create something despite of it – a board game who’s popularity has survived until this very day. The game is ‘Cluedo’ or, as it is known in the North American market, ‘Clue.’

Anthony Pratt was actually a musician by trade. He got the idea for the game from his evenings spent playing piano in hotels where murder mystery games were a regular form of entertainment. Actors and hotel guests would play characters in a plot which involved the fictitious murder of one the guests. The setting was often a mansion with many sprawling rooms, and the party had to cleverly put together clues in order to solve the mystery. This, along with Elva’s love for detective fiction from writers like Agatha Christie, would become the perfect inspiration for a board game adaptation.

Stuck at home and driven by boredom they decided to create something that would offer them an emotional escape. War be damned – At night, they would huddle over a kitchen table that was illuminated by candle light and create a prototype out of pen and paper. Their aim was to create a game that would play out like a murder investigation, similar to the novels they both enjoyed so much.

The primary challenge was to create a mechanism which would offer a different solution to the crime in every game. After all it was supposed to be a ‘murder mystery’ and not a predictable outcome. This, of course, has become the very reason this game has survived for so many decades. Like all popular board games it offers a different outcome every time it is being played. What would be the fun otherwise? Mathematically, there are actually three hundred and twenty-four possible outcomes to a game of Clue.

The board itself depicted nine rooms inside a country house or mansion, connected by hallways. There were six characters, each a potential suspect, and six weapons that might have been the cause of death of the victim. Goal of the game was to find out which three cards (one each of a character, weapon and room) were hidden in the solution envelope. The remaining 18 cards were dealt out to the players. The trick was to find out which cards your opponents were holding before they did the same. Players would roll the dice, move tokens through the hallways and offer a ‘suggestion’ upon entering a room. The other players, in clockwise fashion, would disprove a suggestion by privately revealing one named card to the active player. As the game progresses, players would check off more and more suspected cards until the final three remained. Whoever was able to deduct the correct cards first, wins. Most editions of the game today allow for 3 to six players.

Anthony and Elva originally named the game ‘Murder at Tudor Close.’ The game was eventually pitched to the British publisher Waddingtons who changed it to the made up word ‘Cluedo’ – a mash of ‘clue’ and ‘Ludo.’ Ludo being the name for Parcheesi in England. In 1948 the game was presented to Waddingtons American partners, Parker Brothers, who changed the name to ‘Clue.’ Because of a shortage of paper in a post war world, the game was not actually published until 1949. Today more than 200 millions copies have sold world wide. It has inspired a1985 movie and even a musical, and has served as a basis of countless pop culture references. Who hasn’t heard the line ‘Cornel Mustard in the library with a candle stick’? It even earned its spot in the National Toy hall of fame in 2017.

Not bad for an idea that was born in the midst of rubble and destruction. Luckily the Pratts were able to witness their brain child taking flight. Elva died in 1990 and Anthony in 1994, leaving an eternal gift to the game-playing world.

Almost 80 years later, Clue is still as popular as ever. And, in my opinion, for good reasons. Unlike other games of a similar era, Clue presents a very elegant mechanism that is both timeless and flawless in its simplicity. It still holds its charm next to many of the more modern titles of the ‘who done it?’ genre. It has also spawned an endless array of adoptions, from Harry Potter Clue to The Simpson Clue to The Golden Girls Clue. All of them offering their own little bit of variation that are often worth exploring. So, if you haven’t played Clue for a while, dust off the box and give it another go. If you have never played it, then you should definitely give it a try.

The history of Clue is an amazing testimony that there is cosmos in chaos. Sometimes the most beautiful and enjoyable things can come out of humanity’s most challenging times. I do hope that you will have a chance to enjoy the mystery of it all.

Are you intrigued to try a version of ‘Clue’? Here are some suggestions: 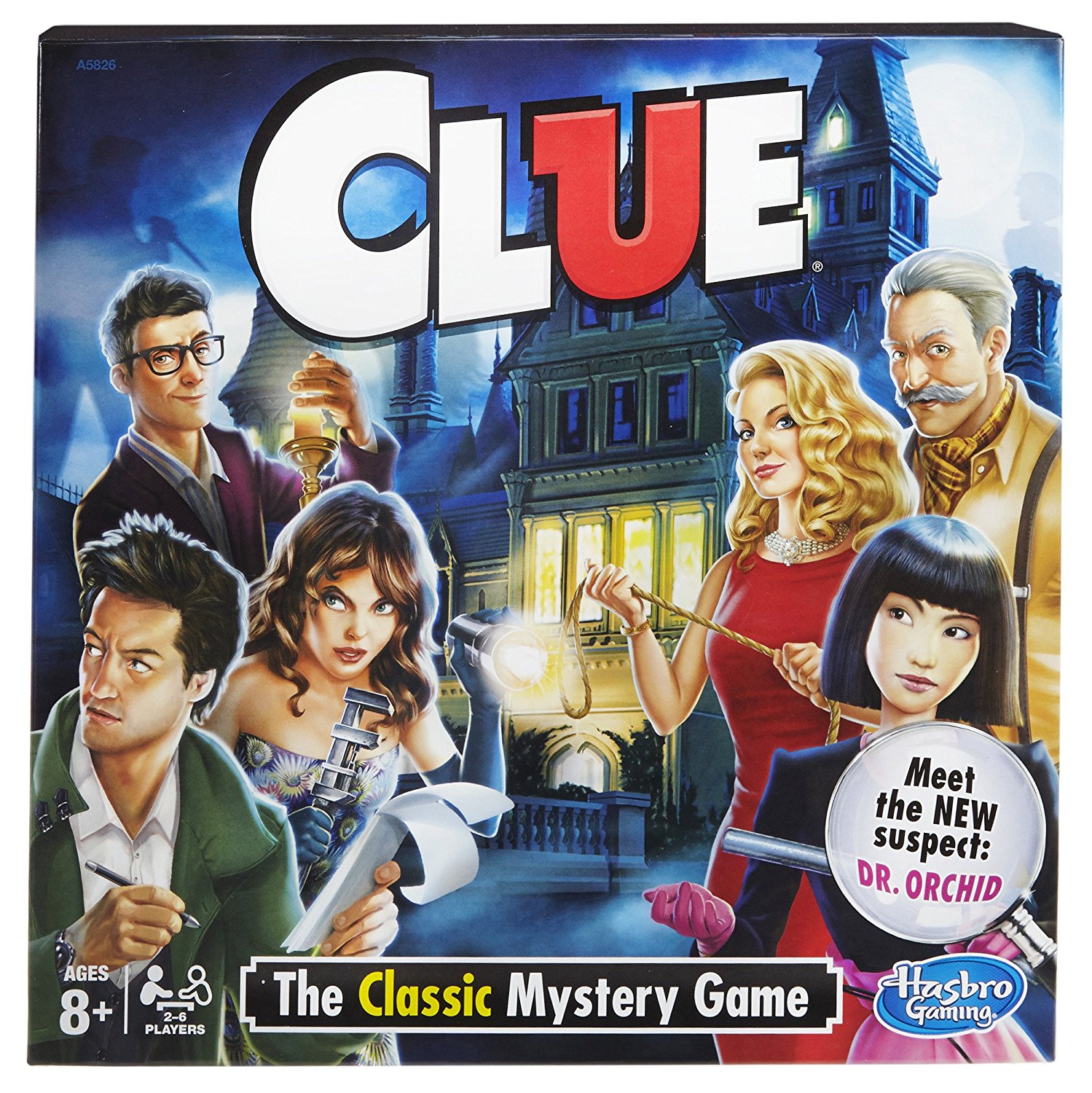 The classic game that started it all. 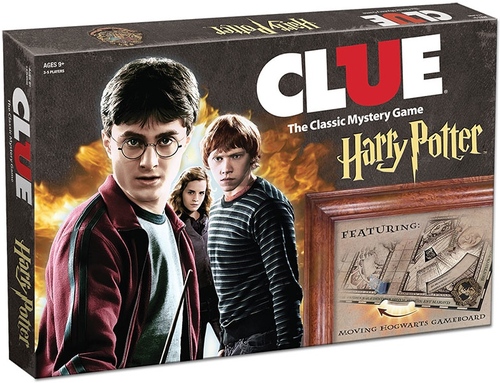 Find your way through the ever changing staircases. 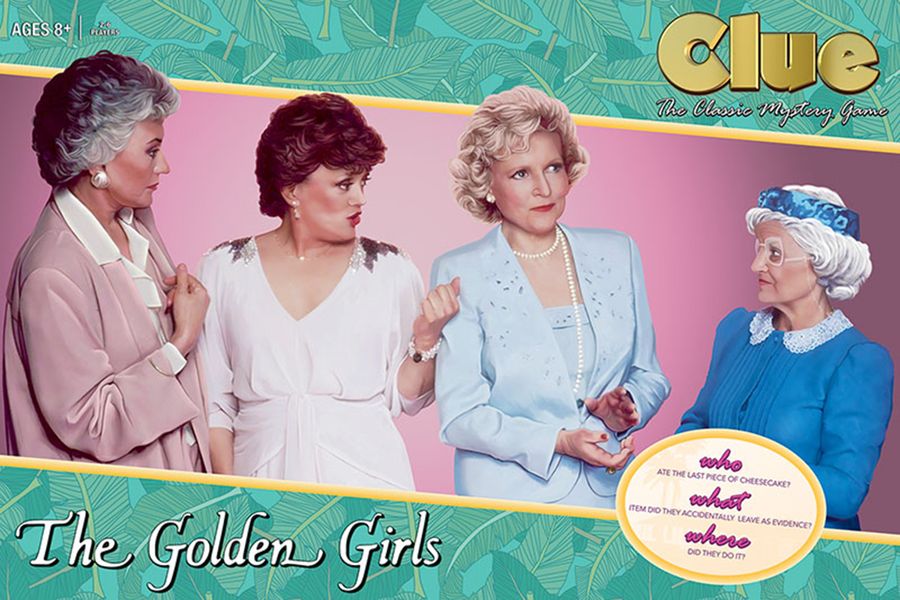 Time to solve the crime of the cheesecake thief. 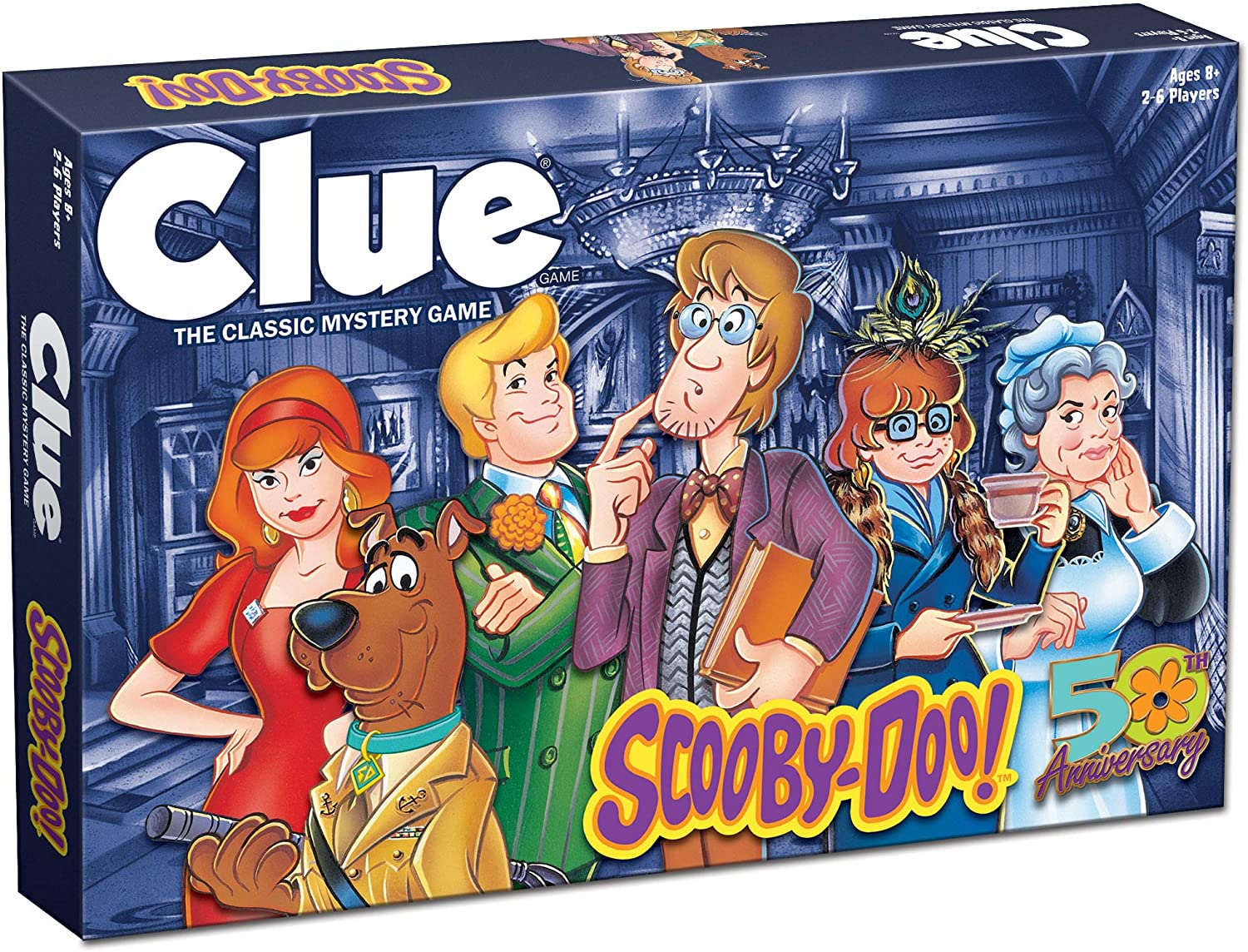 Join the gang and solve the mystery. 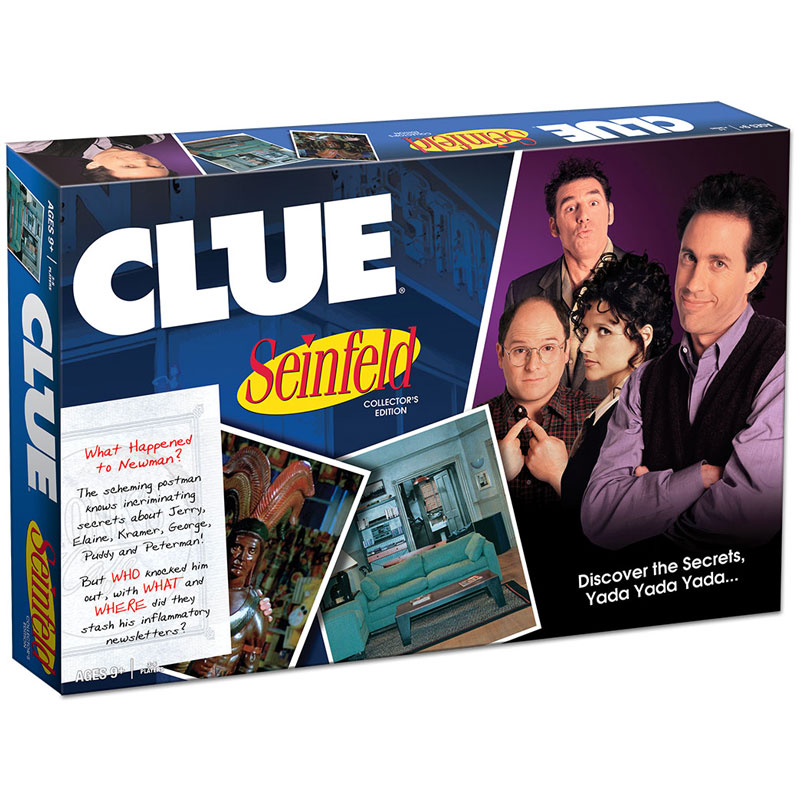 Stop Newman from sending out an incriminating newsletter.