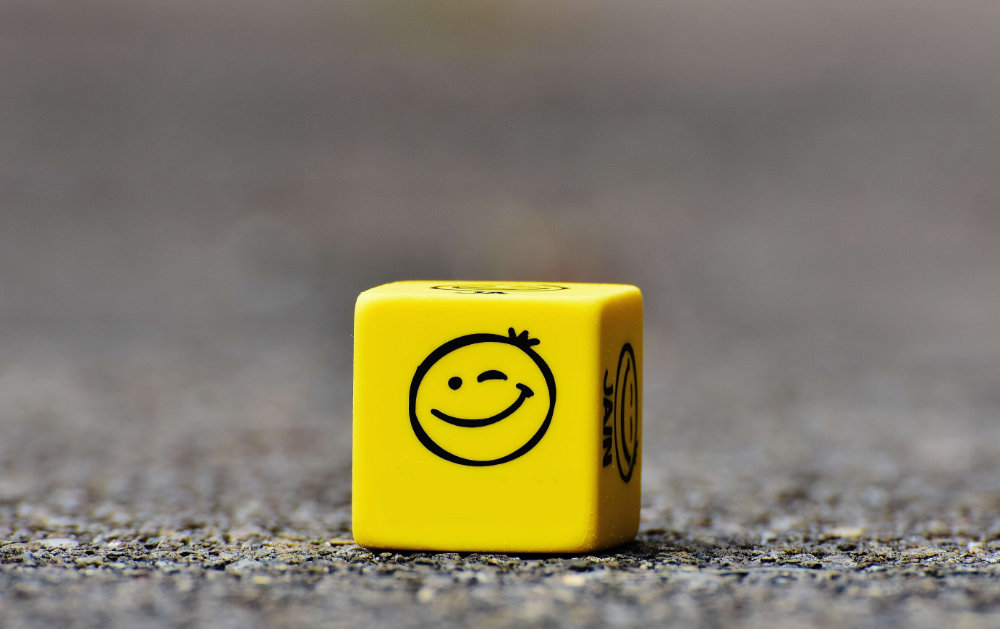 With social distancing being the main concern these days, many of us are trying to avoid contact with the outside world as much as possible. For the next while it is likely that you will primarily spend time either with yourself, or with the people that live in your own household.

If you are someone who is living on their own, or who would like some alone time once in a while, then I have some good news for you: There are plenty of great board games out there that can be played as a solo or single player.

Solo board games are not a new phenomenon, the concept has been around for a while. We all know the card game ‘Solitaire’ as a prime example. There have always been forms of entertainment that are best enjoyed in solitude, like puzzles or crosswords. Even though we are wired to be social creatures, there does appear to be a need to be with your own thoughts once in a while.

Like most board games, solo games come in all shapes and sizes, from short and accessible to complex and epic. Most of them are based on the idea that the player is trying to overcome the challenge that lies within the game. A well-designed solo game somehow creates the feeling of an invisible opponent that ‘comes alive’ by drawing certain cards or other game mechanics that lie within the game. This is not entirely unlike many coop games, like ‘Pandemic’ for example, where the game takes on a character of its own, that the other players are trying to beat.

There are many titles that are designed specifically as a solo experience. Other titles offer a variant or additional module, even though the game was originally imagined for more players. Take ‘Wingspan’ as an example. The game plays up to 5 players but also comes with components and extra rules that allow for a single player game. A lot of cooperative games will give you that option as well. In those cases, the solo player would control several characters in order to beat the game.

Even though one does not get to socially interact with other human beings, solo games are able to provide lots of emotional and mental benefits. They can be wonderfully relaxing as they allow the gamer to progress at their desired speed while stimulating the mind. In addition, they are physical and tactile. Some of them require some set-up time of extra components that, in my opinion, only adds to the sense of anticipation and relaxation.

Playing a solo game might be something that takes some getting used to, but they can create an experience that can be a lot of fun; especially as we find ourselves confined to our homes over the next few weeks or months while being discouraged to socialize. If you are looking for a good solo game, then here are some suggestions to get you started:

This charming solo card game lets you play as Friday, who is trying to help Robinson Crusoe to escape the island. At its heart it is a deck building game, in which you try to optimize your cards in order to defeat the various hazards and two pirate ships. The game comes in a small box and only requires little table space, which makes it easy to carry and play anywhere.

In this ‘dungeon crawl’ style game you are exploring a house that is filled with hostile creatures and challenges. You control a team of explorers who are trying to overcome various challenges that are provided by the game. The game is accompanied by an app that walks you through the different scenarios. Great to play as a group or in solo mode. Simply control all the characters and enjoy the adventure as it unfolds.

As a tight-knit team, players use pillars and wondrously-shaped temple floors to build a spectacularly soaring structure full of nooks and crannies. Cooperation and static skills are in demand since for each mistake in construction, you have to add another floor to the temple. An exciting and fun co-operative experience that can easily be played in solo mode.

With elaborate and beautiful components, this game is often referred to ‘Catan on steroids.’ Set in a bleak steampunk version of 1920s Eastern Europe, you play as a fallen leader attempting to restore your people to glory during a period of unrest — opposed by a rival represented by a deck of cards that essentially allows the game to play against you. Scythe truly is a great solo game for anyone who enjoys the game mechanics of Catan but would like to be able to play alone or shake things up a bit.

This game falls in the category of ‘roll and write’ games, where you fill out a sheet and try to get the most points (kind of like Yahtzee). Even though this game can be played with more people it offers a great solo experience. Roll the coloured dice and choose the ones you would like to add to your score sheet. There are different paths to gaining points and some of them will result in a chain reaction that can be very satisfying.

Are you intrigued to try a solo game? Here are my top suggestions: 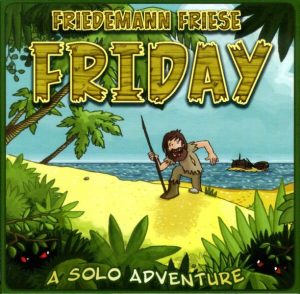 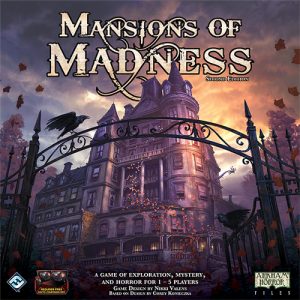 Overcome the challenges inside the haunted mansion. 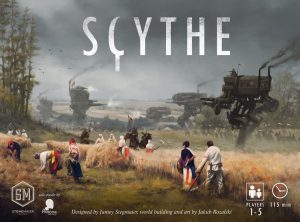 Expand your area and defend it from in order to gain victory points. 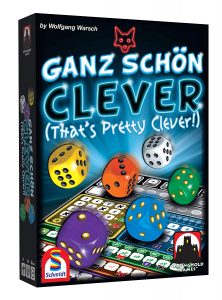 Choose the best die to gain the most points.

Check out all of our SOLO GAMES

Our store has a lot more choices. Com and browse.