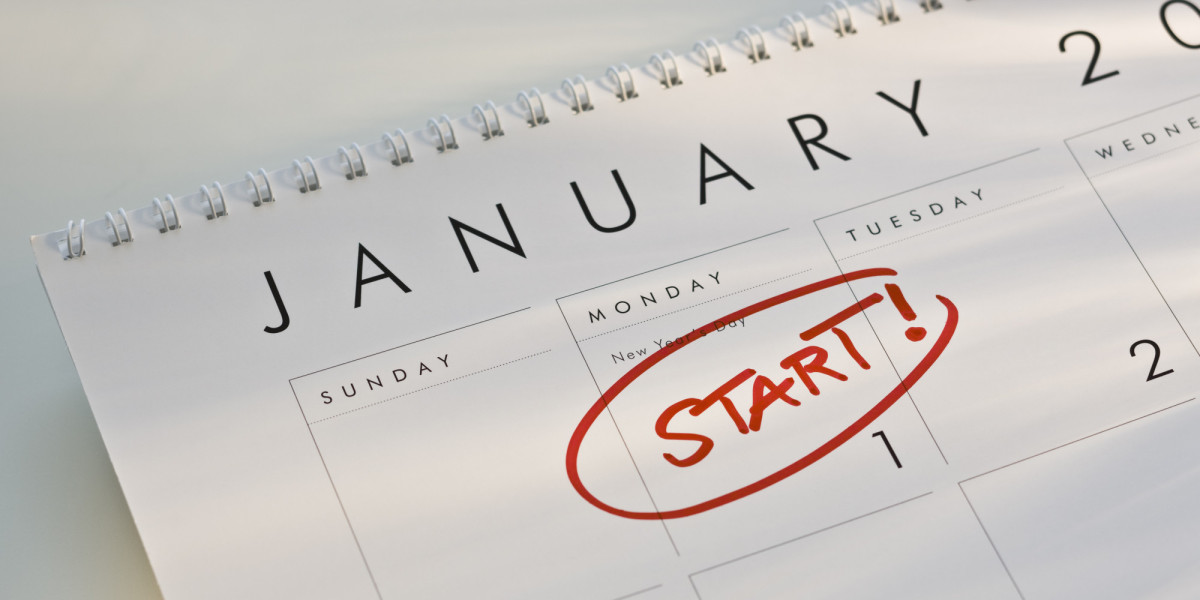 A new year has begun…

For many of us, this is a moment of re-setting, reflecting and of planning for a new chapter of our lives. If you are anything like me, this is also the time for implementing a few New Year’s resolutions.

Many of us choose this moment to try to better ourselves. Maybe we plan to lose some weight, quit smoking, exercise more, work less or harder, or focus on some other aspect of self-improvement. We like to look better, feel better or be healthier. But what about our relationships with the people around us? If we are trying to improve our lives, should that not also encompass the way we interact with the ones that matter most to us? Social connections are a crucial part of our existence. I believe that any attempt to improve ourselves should include the way we relate to others.

I recently watched a TED talk by Jane McGonigal who referenced a report by a palliative nurse by the name of Bronnie Ware.  Over the course of her career, Ware compiled a list of the most common regrets expressed by people nearing the end of their lives:

1: “I wish I’d had the courage to live a life true to myself, not the life others expected of me.”

3: “I wish I’d had the courage to express my feelings.”

4: “I wish I had stayed in touch with my friends”

What is interesting about these statements is that the majority of them reflect our deeply rooted desire to relate to others. For example, the statement, “I wish I hadn’t worked so hard” implies a desire to have been more available or present for a partner, children or friends. Interestingly enough, none of these regrets have anything to do with accumulating wealth or the achievement of career goals. Instead, they revolve around the lasting value of relationships.

For me, playing games has always been a way to strengthen my connections with others and learn about myself in a safe and fun environment. Not to mention the fact that games provide a healthy way to disconnect from the concerns and pressures of our day-to-day routines, so we can explore our inner world more freely. I can’t count the number of times light banter over a board game has turned into a deeper conversation with a new friend.

In short, communal gameplay is a one of the ways I avoid the list of common regrets.

So, as we all enter this new decade, why not make a resolution to strengthen the relationships we have and explore the potential of new ones by playing more games? Have a great 2020 everyone!

Any game can result in a rewarding experience. However, if you are looking for some ideas, here are some games I hold a lot of promise for a successful gaming experience.

You play a bandit robbing a train at the same time as other bandits. Your goal is to become the richest outlaw of the Old West. The game consists of five rounds, in which action cards are carried out in the order they were played, with a player’s best laid plans possibly not panning out due to mistakes and oversights!

The game takes place in a 3D train in which the bandits can move from one car to another, run on the roof, punch the other bandits, shoot them, rob the passengers, or draw the Marshal out of position.

CARCASSONNE
2-5 Players, Ages 7 and up

Carcassonne is a tile-placement game in which the players draw and place a tile with a piece of southern French landscape on it. The tile might feature a city, a road, a cloister, grassland or some combination thereof, and it must be placed adjacent to tiles that have already been played, in such a way that cities are connected to cities, roads to roads, etc. Having placed a tile, the player can then decide to place one of his meeples: on the city as a knight, on the road as a robber, on a cloister as a monk, or on the grass as a farmer. When that area is complete, that meeple scores points for its owner.

TELESTRATIONS
4-8 Players, Ages 8 and up

Each player begins by sketching a word dictated by the roll of a die. Each player then simultaneously passes their sketch to the next player, who must guess what’s been drawn. Players then pass their guess — which hopefully matches the original word (or does it??) — to the next player who must try to draw the word they see — and so on. By the time it reaches the last player it has likely changed into something completely different. It’s easy to learn and guarantees some laugh-out-loud moments.

Welcome to the city of Machi Koro. You’ve just been elected Mayor. Congrats!

Each player wants to develop the city on his own terms in order to complete all of the landmarks under construction faster than his rivals. On their turn, each player rolls one or two dice. If the sum of the dice rolled matches the number of a building that a player owns, he gets the effect of that building; in some cases, opponents will also benefit from your die (just as you can benefit from theirs). Then, with money in hand a player can build a landmark or a new building, ideally adding to the wealth of his city on future turns. The first player to construct all of his landmarks wins!

Looking for some inspiration for newgames to try for 2020? Here are some great introductory titles: 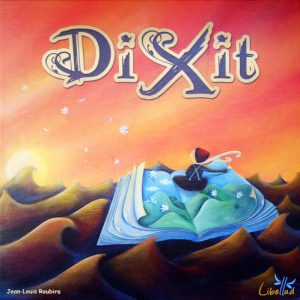 Discover the right card of a saying, verse or title 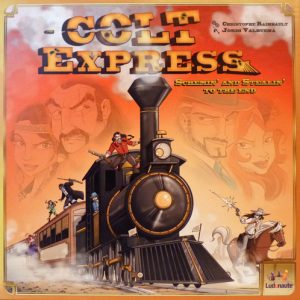 Get the most loot from a cool 3D train. 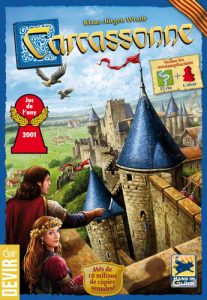 Place your tiles efficiently to get the mostpoint buiding the city of Carcasson. 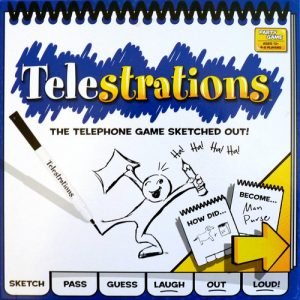 A fn spin on the game telephone – with drawing. 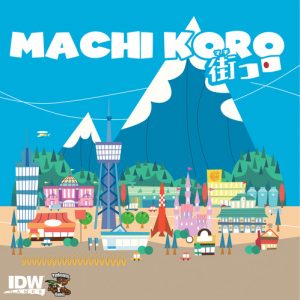 Develop your city to be the first to finish your construction projets.