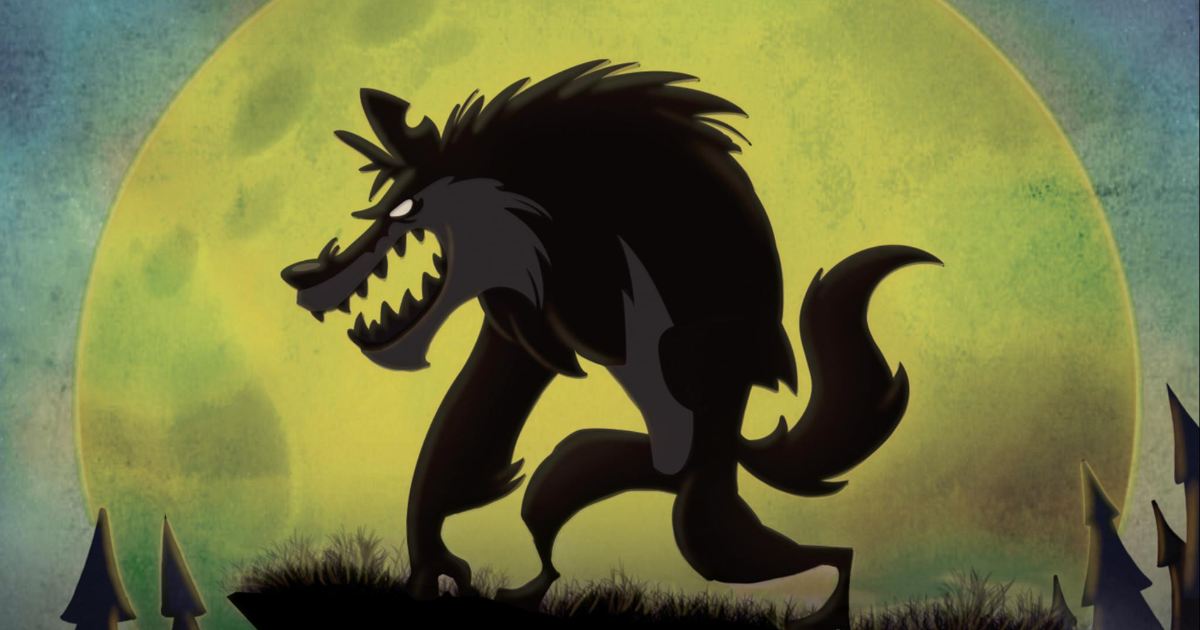 Halloween is upon us again…

If you’re anything like me, you’re looking forward to dressing up in your favourite costume and taking in this festive celebration of the cycle of life.

Happily, there are many board games featuring ‘the darker side of things’ as their theme, making them especially fitting for this season of ghouls and ghosts. If you are hosting or attending a Halloween party this weekend, why not have a spooky board game on hand to give it that extra surge of fright? Let’s turn off the lights, light some candles, cue the horror movie soundtrack playlist and take a look at some extra scary examples to get us into the spirit.

Someone has been murdered, and the victim’s ghost is trying to tell us a.) who the murderer is, b.) where the murder took place and c.) which weapon was used to carry out the dastardly deed. Unfortunately for the players, the ghost can only communicate through the use of pictures. During a turn, the ghost, a role taken by one of the players, reveals a card or two. Hopefully, the information on the cards will give the other players a clue about the details of the crime. Work together efficiently and effectively to solve the crime before the timer runs out and the ghost can rest in peace. Not only is the artwork on the cards stunning and creepy, the game even comes with its own spooky soundtrack!

Betrayal at House on the Hill
Type: A dungeon crawl co-operative game with a traitor twist
Players: 3-6
Ages: 12 and up
Time: 60 min

A classic game in the style of a classic B-movie. A motley crew of characters find themselves in a haunted mansion which they attempt to explore room by room. On their turn, players move around the house and add new room tiles every time they explore. However, strange things are happening in the house so one always has to be on the lookout. To make matters worse, one of the team members is secretly trying to sabotage the mission. Trust no one, watch your step… and beware of the dark!  With beautifully painted components and 50 scary stories, this is a great game for a large group.

With rules similar to the iconic Werewolves game, this adaptation offers a quick but fun-filled game experience. Players take the role of villagers who have discovered that some of their fellow villagers are werewolves by night! The villagers have 10 minutes to determine who among them may be the werewolves. The group has the choice to designate one player as ‘Game Master’ or download a free app to help move the game along. You can alter the game’s complexity by adding additional characters with special abilities. Spooky soundtrack included.

This is a light and fun family game. Everyone finds themselves at a party in an old castle. However, their fun is interrupted by a phantom who appears out of the depths of the cellar, intent on capturing guests and trapping them in the castle basement. During a turn, a player attempts to move their game piece to the safety of a castle room by rolling a special die. If they roll a number, they move their game piece; if they roll a phantom, the phantom moves ever closer.

Be careful! If another player enters the room in which you’re hiding, you will be forced out into the hallway to face the phantom again. You’ll need luck and a little strategy to survive this fast-paced game.

What would Halloween be without Zombies? This is one of the more popular games in the well populated Zombie genre. In this game, the players are trying to survive head-to-head battles with a horde of Zombies. The Heroes are controlled by one group of players and the Zombies are controlled by another group. The game comes with several different scenarios including survival, rescue or escape. Battles are resolved by a roll of the dice, the results of which are modified by any weapon cards the heroes might be carrying. The art on the game cards is very realistic, which makes it feel like a B-movie is playing out on the table. This is another game with its own soundtrack. A great choice for any Zombie fan! 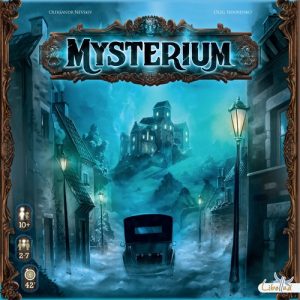 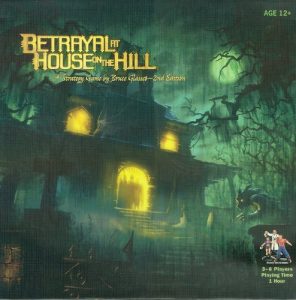 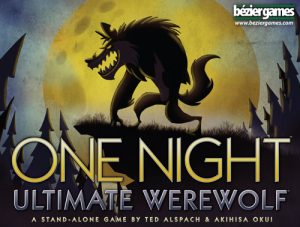 Escape from the hidden Castle 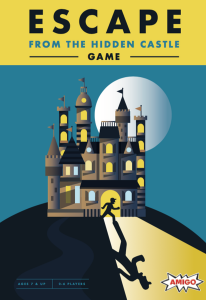 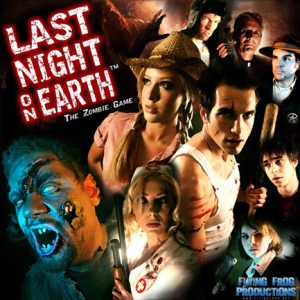