In addition, they also present the players with the same goals and the same opportunities to reach them. In a way, they offer us the feeling of a utopian world where everyone starts out as being equal.

Let us take a look at some of the best-known classic games likes Chess or Monopoly: Each player has the exact same pieces at the start, which are placed at the exact same position. Players also receive the same resources at their disposal before the game begins. Eventually someone has to be chosen to be the first player which can be an advantage or disadvantage (depending on the game). There is really no way around this if we ever want to start playing, so some games try to create equalizers by giving the last player more resources (money or other tokens). In ‘Catan’ for example, the first player to play will be the last player to choose a starting settlement. Either way, most game designers attempt to give everyone the same chance to win or succeed. The outcome of a game is primarily determined by the choices of the individual (i.e., Chess) or the luck of the draw or dice rolls (i.e., Monopoly). If only real life was like that!

But just like real life, it sometimes becomes more interesting when observed from different perspectives. More recently more and more games have been designed that are trying to break the idea that everyone has the exact tools and goals at their disposal during game play. Conceptually each participant still follows the same basic set of rules, but some – or all of them -have their own unique abilities. In some case each player even has a different goal that they are trying to achieve. In the board gaming world these games are called asymmetrical games.

At its most basic, think of an asymmetrical game as a game where players start with a difference. These differences can vary. Take ‘7 Wonders’ for example. Most of the game is symmetrical (everyone has and does similar things) but each player starts with a civilization that differs slightly as to the rewards they might gain along the way. Other games like ‘Scotland Yard’ give all players the same goal and recourses, except for one: Mr.X, who is trying to get away while everyone else is trying to catch them. Different winning conditions for different players.

A perfect example of a symmetrical versus asymmetrical game is ‘Schotten Totten,’ and the more recent ‘Schotten Totten 2.’ Both of them are variants of a great 2-player card game. In the first version, both players receive the same number of cards. Both players are also trying to claim a certain number of points (or boarder stones) from the line between them. Perfectly symmetrical. In the newer version 2, the basic rules of the game remain the same with one major difference: One player is trying to defend their side of the border while the other player is trying to conquer it. Even though gameplay remains the same, the strategies necessary to win change greatly. Similar rule set, very different gaming experience.

An asymmetrical game is not inherently better or worse than a traditional symmetrical title. It is also a lot harder for a designer to create balance when different players can do different things; But when it is done right, it can offer refreshing and exciting new ways of strategizing.

Asymmetry in games is a scale. It ranges from small variations between the fractions involved to games where every player almost has an individual rule set of their own.

If you are someone who enjoys trying new things, then I definitely encourage you to give an asymmetrical game a try. It might offer you a unique experience and perspective.

Here are some suggestions to get you started:

SCHOTTEN TOTTEN 2
2 players, ages 8 and up

Who will rule the castle? One player is the attacker who is trying to breach the walls of the defender, and players will assemble their forces by playing cards into formations at seven locations on the battlefield. Locations will hold up to 3 cards, and the strongest formation in a location will claim that spot. The strength of a location is determined by the poker-style hands that players will create by playing cards one by one.

This is not a complicated game, but I recommend giving Schotten Totten 1 a playthrough first.

You are the leader of one of the 7 great cities of the Ancient World. Gather resources, develop commercial routes, and affirm your military supremacy. Build your city and erect an architectural wonder which will transcend future times.

SMALLWORLD
2-5 players, ages 8 and up

Players vie for conquest and control of a world that is simply too small to accommodate them all. It is inhabited by a zany cast of characters such as dwarves, wizards, amazons, giants, orcs, or humans.

On each turn, players either use the multiple tiles of their chosen faction to occupy adjacent territories, or they let it go “into decline” and replace it with a new group that might offer new advantages.

Based on the popular movie franchise. One player takes the role of the shark while the other players are trying to find and catch it. Each player has a unique ability which must be used wisely in order to succeed. A great semi-cooperative game, especially if you like the movie.

One of the players takes on the role of Mr. X. Their job is to move from point to point around the map of London taking taxis, buses or subways. The detectives – that is, the remaining players acting in concert – move around similarly in an effort to move into the same space as Mr. X. But while the criminal’s mode of transportation is nearly always known, their exact location is only known intermittently throughout the game.

Are you intrigued to try a asymmetrical game? Here are my top suggestions: 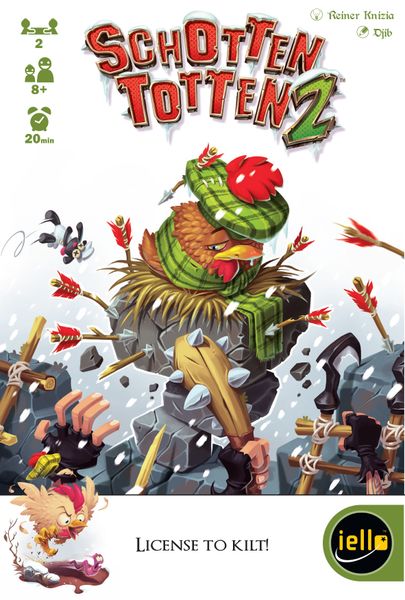 Attack or defend the castle walls. 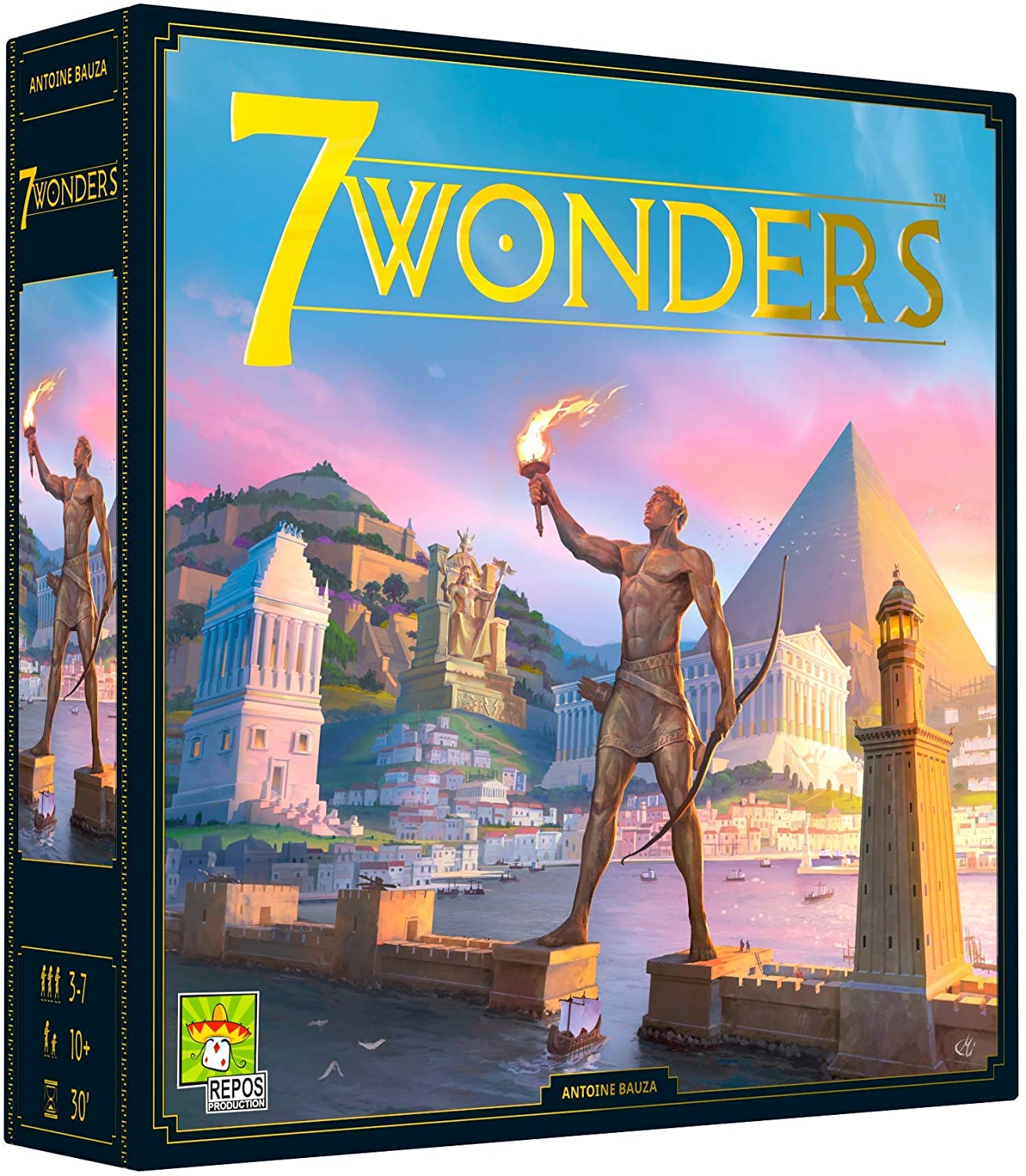 Build and expand your different civilizations, 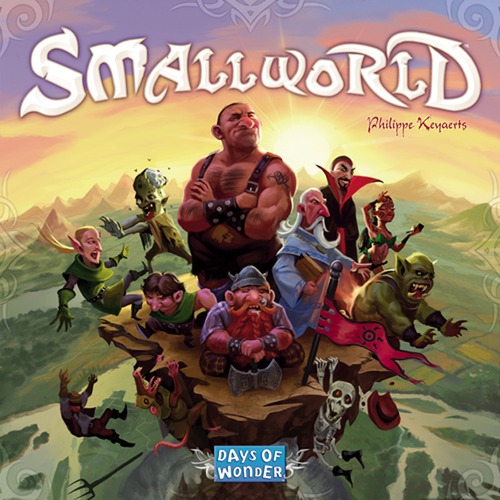 control and expand through different groups of culutres 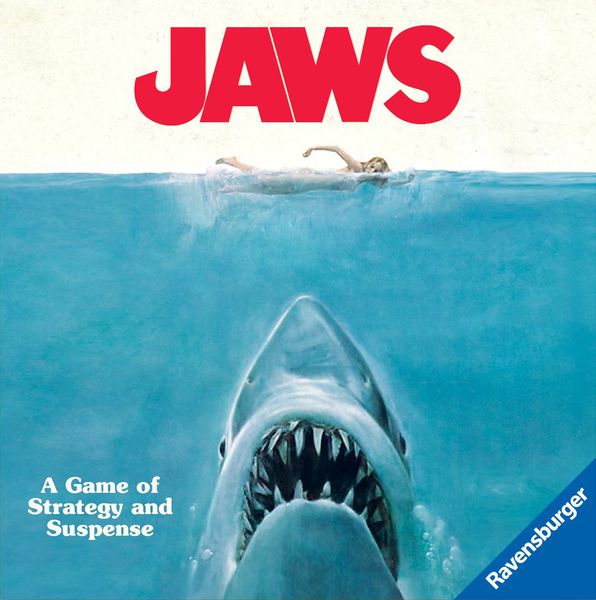 Shark vs hunters. Who is the better skills? 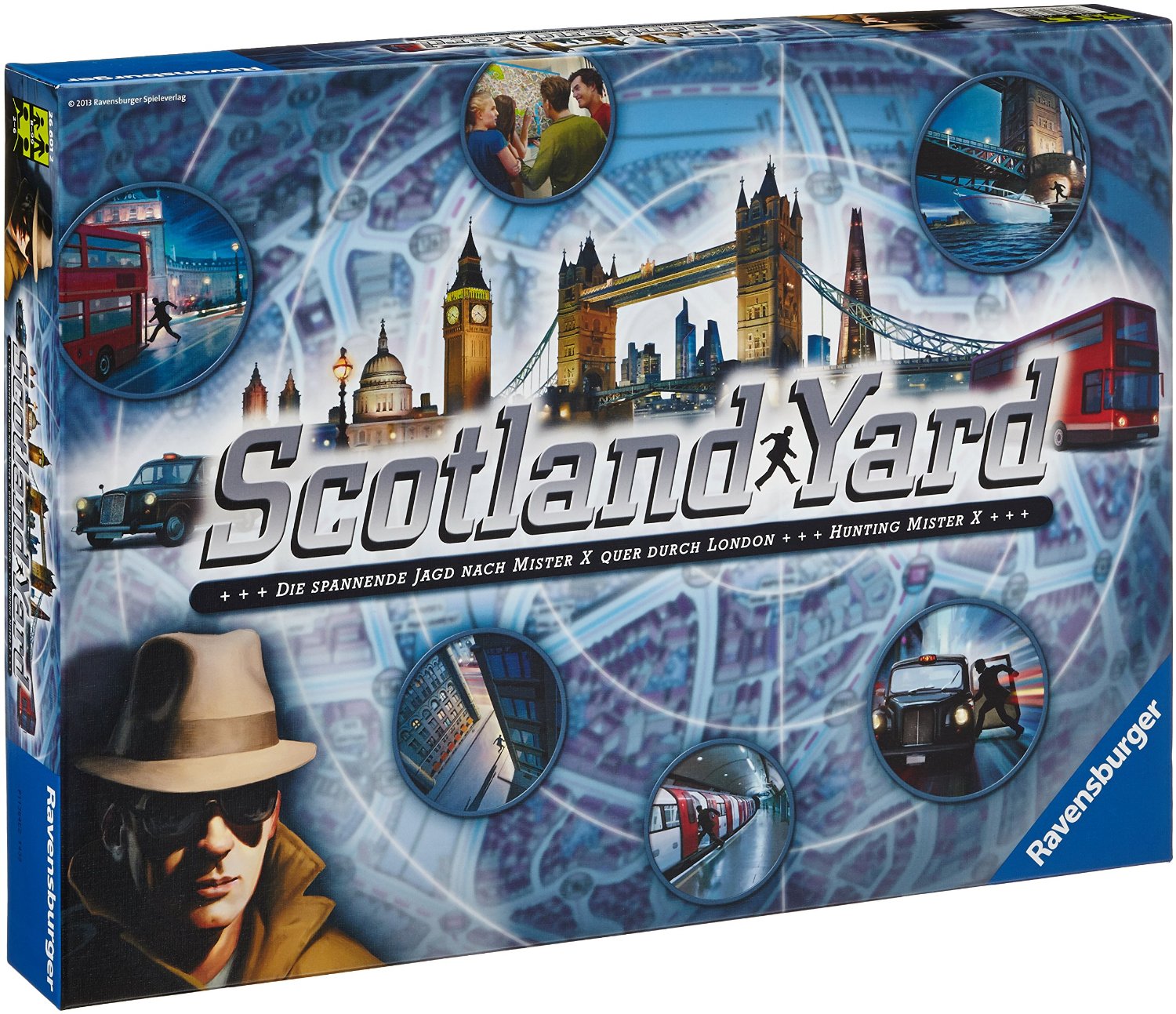 Work together to catch Mr X.