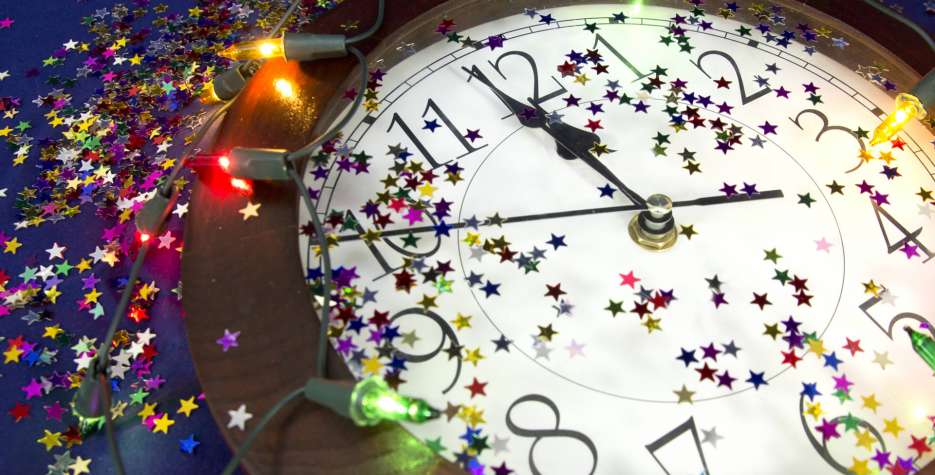 The holidays are in full swing and soon we will be celebrating a new year with friends and family. It is the season of togetherness as well as the season of reflection.

For the board gaming hobbyist, 2019 has been an exciting year. While the world has seen increasing attachment to tech devices, it has also seen a steady growth in the tabletop game industry. More than 3,000 new titles have been released this year alone. Board gaming conventions, like Gencon in the US and ‘The Spiel’ in Germany, have seen record numbers of attendees. The latter convention drew more than 200,000 visitors during its 4-day run. Simply put, more people than ever are playing board games and the growing popularity is clearly not limited to classic titles. More and more people are eager to try new mechanics and willing to explore games they haven’t heard of before. At the same time, the sheer volume of new releases has been overwhelming. Although it’s impossible to play and test everything the market has to offer, I can offer a list of my favourite games from 2019. Remember, no matter which game you choose to play, if it brings some joy into your life and connects you with the people around you, it is a good game. Happy new year everyone!

You are the mayor of a tiny forest town which the smaller creatures of the woods have created to hide their civilization away from predators. This new land is small, and the resources are scarce, so take what you can get and never say no to building materials. Cleverly plan and construct a thriving town but don’t let it fill up with wasted resources! Whoever builds the most prosperous tiny town wins! Your town is represented by a 4×4 grid on which you will place resource cubes in specific layouts to construct buildings. Each building scores victory points (VPs) in a unique way. When no player can place any more resources or construct any buildings, the game ends, and any squares without a building are worth -1 VP. The player with the most VP wins! A great variant of a bingo-like game play that can be easily learned and enjoyed by the whole family.

Each year has one game that explodes in popularity. There is no doubt that Wingspan has been the most talked about game in 2019. The publisher clearly did not anticipate its success, so it is currently difficult to find as an English edition. In this game, the players are bird enthusiasts (researchers, bird watchers, ornithologists, and collectors) seeking to discover and attract the best birds to your network of wildlife preserves. Each bird extends a chain of powerful combinations in one of your habitats (actions). The game has a charming theme and beautiful components. It is designed as a family game but has some complexity to it.

Jaws is one of my favourite movies of all time. I was really excited when this title was released, and it did not disappoint. In JAWS, one player takes on the role of the killer shark off Amity Island while the other 1-3 players take on the roles of Brody, Hooper and Quint to hunt the shark. Character and event cards define player abilities and create game actions for both humans and shark. Gameplay is divided into two acts — Amity Island and The Orca — played on a double-sided board to replicate the film’s story. A great one-versus-many game that brings the movie to life with interesting game mechanics.

Letter Jam is a 2-6 player cooperative word game where players assist each other in composing meaningful words from letters around the table. The trick is holding the letter card so that it’s only visible to other players and not to you. The game is produced by the same publisher that brought us Codenames and one can see some resemblance in the word-finding theme. This game is a little more involved. If you like co-operative games, puzzles and words, then this is a title you should check out.

TICKET TO RIDE: LONDON
2-4 players
Ages 8 and up

Ticket to Ride: London features the familiar gameplay of the Ticket to Ride game series — collect cards, claim routes, draw tickets — but on a scaled-down map of 1970s London that allows you to complete a game in no more than 15 minutes.

Each player starts with a supply of 17 double-decker buses, two transportation cards in hand, and one or two destination tickets that show locations in London. On a turn, you either draw two transportation cards from the either deck or the five-card display (or you take one face-up bus, which counts as all six colors in the game); or you claim a route on the board by discarding cards that match the color of the route being claimed. A great new addition for any Ticket To Ride fan.

A great game that offers a refreshing twist on games like UNO. In LLAMA, you want to dump cards from your hand as quickly as you can. However, you might not be able to play what you want so do you quit and freeze your hand or draw and hope to keep playing? Each player starts a round with six cards in hand; the deck consists of llama cards and cards numbered 1-6, with eight copies of each. On a turn, the active player can play a card, draw a card, or quit. To play a card, you must play the same number as the top card of the discard pile or one number higher. If a 6 is on the discard pile, you can play a 6 or a llama, and if a llama is on top, you can play another llama or a 1. If you quit, you place your remaining cards face down and take no further actions in the round. A fast pace game that can be highly addictive.

QUIRKY CIRCUITS
2-4 players
Ages 7 and up

This game has been extremely popular with our staff at across The Board. Quirky Circuits is a game of robot programming silliness in which each player contributes to the programming of an adorable robo-friend. But be warned — no one knows which commands the other players will be tossing in! Will you be able to help the little robot complete its task, or will you unleash automated mayhem? Be careful, for you’ll have to work together before your robot’s battery is drained! With 21 scenarios of increasing intensity, Quirky Circuits is guaranteed to provide hours of brain-bending fun. 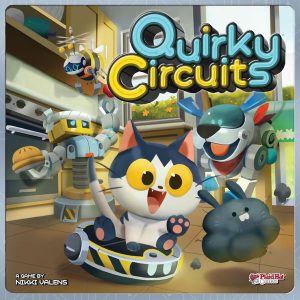 Program your robot vacum to clean up the room before it runs out of power. 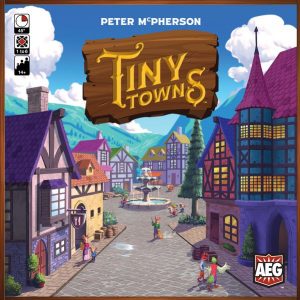 Build your town as efficiently as possible 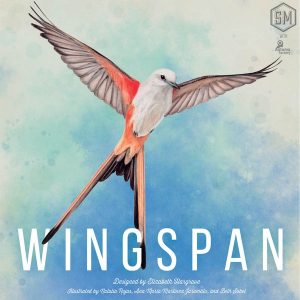 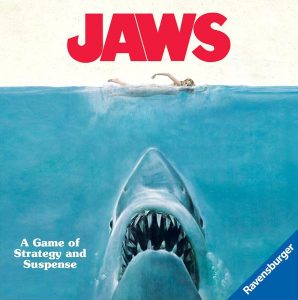 Re-expereicne the movie by hunting down a killer shark. 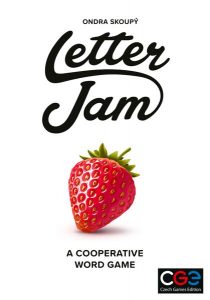 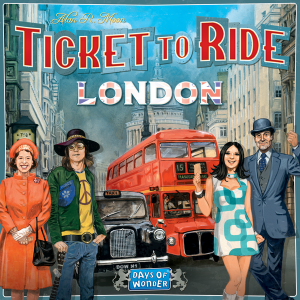 Build your train route in this compact game version 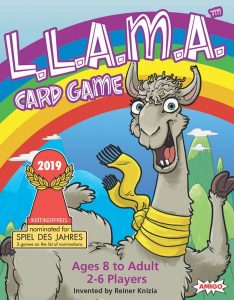 Be the first to play all your cards