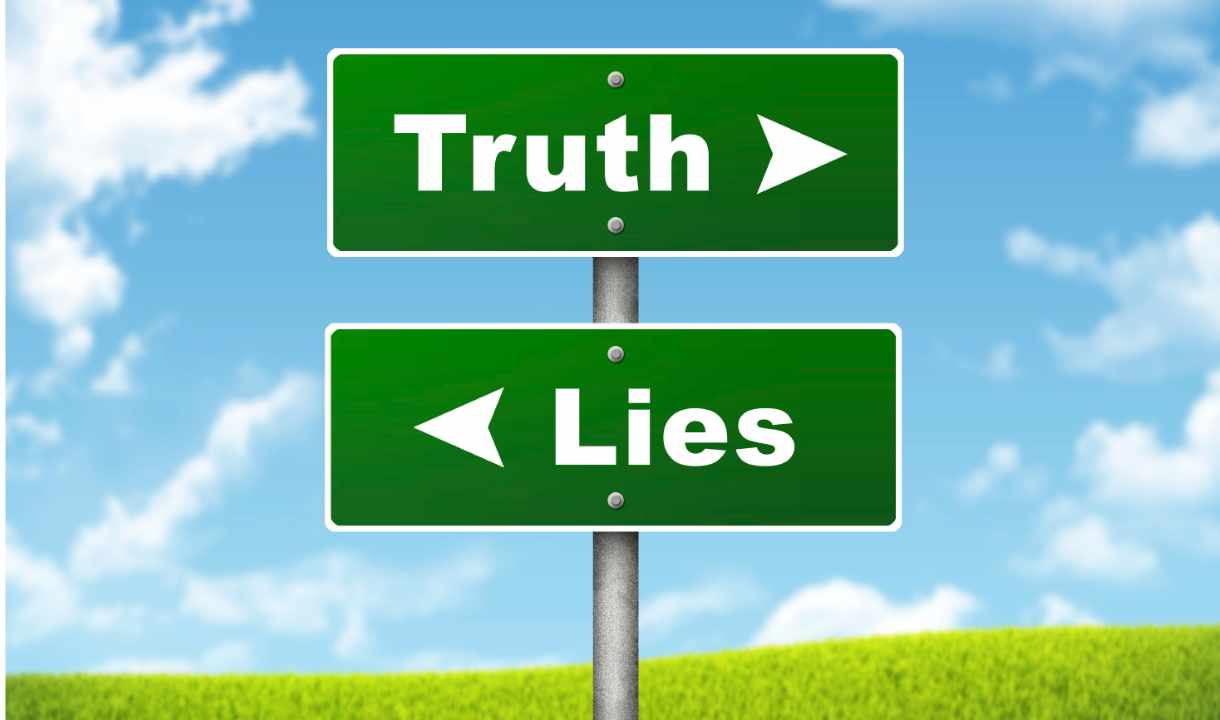 This is the era of information – and mis-information…

Over the last months we have all experienced how difficult and confusing it can be to find reliable sources of facts and truth. Doesn’t matter what your political, social or medical opinion and interpretation of current events might be, you will find someone to back up your position with what they claim to be ‘the truth.’ Social media is overflowing with claims and perspectives that are contradicting and, more often than not, confusing. The old adage of ‘the word is mightier than the sword’ is particularly relevant today. We are all witnessing an unfortunate divide, both in our country and globally, when it comes to controversial topics like vaccines or masks. Either side citing research and ‘facts’ as being closest to the ultimate truth. I personally have found plenty of posts and comments about current events that I find borderline ridiculous and yet, there are plenty of people out there that support and believe even the most outrageous of claims. It somehow feels like a verbal game of chess played via a network of deceit and bending of truths, to give any position an air of credibility.

Somehow I believe that the act of lying to further one’s position in life is something that is hidden deep within all of us. Sure, we teach our children not to lie, we see honesty as one of the highest virtues and we generally aim to be truthful at all times. Mainly because we are trying to avoid any injustice and hurt to others that might result from our dishonesty. After all, in real life, lying does have consequences – and they are never good.

But what if we were to explore the art of telling a lie within a safe space where it is just part of a game and nothing more? To see how believable we might be in leading fellow players down the wrong path without any negative results outside the game itself.

In modern board games parlance ‘bluffing’ has become the nicer term for ‘games where you lie through your teeth to the people who trust you most.’ As a matter of fact ‘lying games’ is a genre that is rather popular. There are some interesting titles that encourage players to spread mis-information as an aid towards victory. I consider myself to be a person that is trying to live a life that is always transparent and honest – but I will admit that I very much enjoy a good game that incorporates an aspect of lying. I find it fun to test myself and the people around me in how well I would do in the act of deceit. Obviously this might not be the case for anyone. Some people find it very uncomfortable to be dishonest – even if it is just in the context of a harmless game. But you might find out something about yourself that you were unaware of if you give them a try. The ability of self exploration within a safe and secure framework of harmless fun is one of the many benefits board games can offer us. After all, playing a game of Risk and world domination does not necessarily make you a war hungry general. Of course you want to make sure that no one’s feeling are actually getting hurt, but you might be surprised how ruthless and cunning people can be when they are trying to hide something.

Here are my favourite titles to get you going – ‘honest, I’m not lying!’

This game has nothing to do with poker – except that the game is all about bluffing. The goal is to force another player to collect four of any one type.

On a turn, a player takes one card from their hand, lays it face down on the table, slides it to a player of their choice, and declares a type of critter, e.g., “Stink bug”. The player receiving the card either

In this lie-to-your-face game, players will be able experience Nottingham as a merchant of the city.  Each turn one player will step into the shoes of the Sheriff who is trying to stop any contraband goods form entering the city. Players declare goods they wish to bring in, that are secretly stored in their burlap sack. The Sheriff must then determine who gets into the city with their goods, who gets inspected, and who may have their goods confiscated!

Do you have what it takes to be seen as an honest merchant? Will you make a deal with the Sheriff to let you in? Or will you persuade the Sheriff to target another player while you quietly slip by the gate? Declare your goods, negotiate deals, and be on the lookout for the Sheriff of Nottingham!

A popular party game of social deduction. Players are either Resistance Operatives or Imperial Spies. For three to five rounds, they must depend on each other to carry out missions against the Empire. At the same time, they must try to deduce the other players’ identities and gain their trust. Each round begins with discussion. When ready, the Leader entrusts sets of Plans to a certain number of players. Everyone votes on whether or not to approve the assignment. Once an assignment passes, the chosen players secretly decide to Support or Sabotage the mission. Based on the results, the mission succeeds (Resistance win) or fails (Empire win). When a team wins three missions, they have won the game.

This game is a fast played version of ‘Werewolves.’ No moderator, no elimination, all in 10 minutes. During the setup each player gets a role: One of the dastardly Werewolves, the tricky Troublemaker, the helpful Seer, or one of a dozen different characters, each with a special ability. In the course of a single morning, your village will decide who is a werewolf…because all it takes is lynching one werewolf to win! You will have to hide your identity through clever deceits in order to win the trust of the villagers.

Are you intrigued to try a deception based game? Here are my top suggestions: 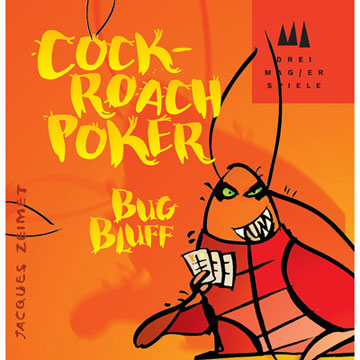 Name an insect that is on your card. See if another player can tell if you told the truth. 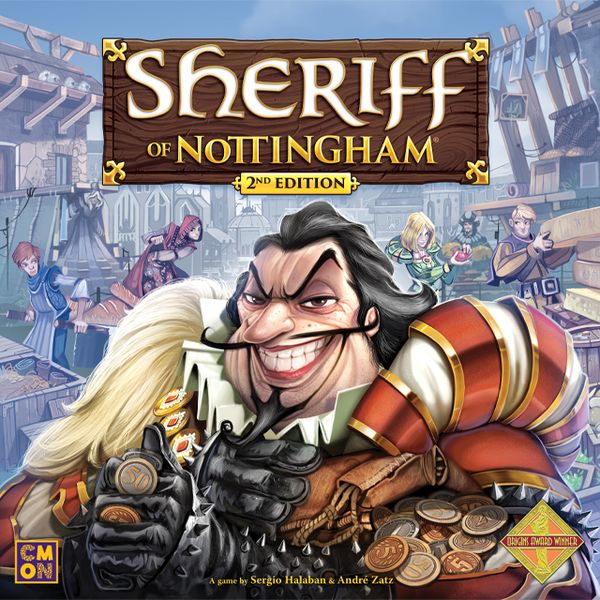 Can you sneek the contraband goods past the watchful eyes of the sheriff? 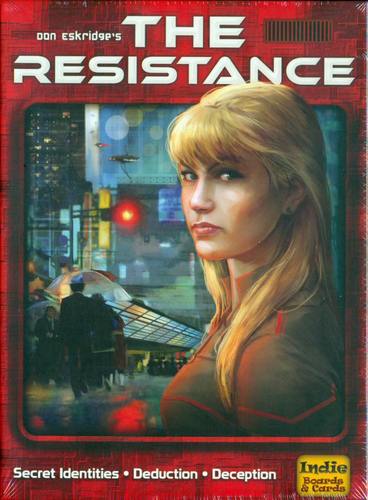 Who amoungst you are the spies? Find out by sending your team on a mission. 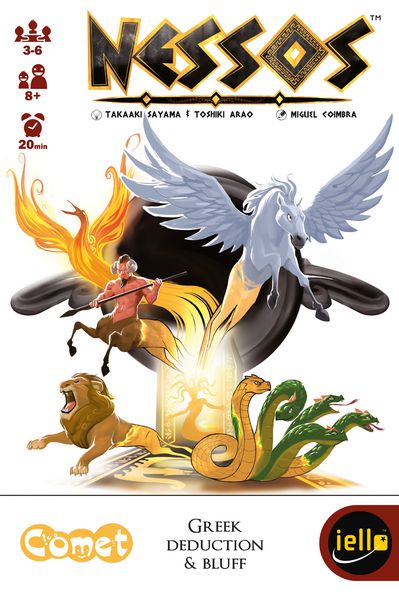 Name a card and pass it to another player. Did you tell the truth or did you bluff? 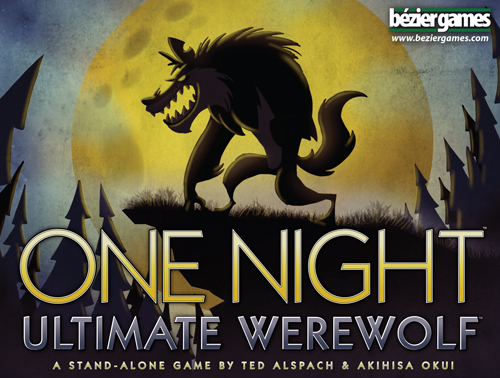 Who amoungst you is the werewolf. you have one round to see through the bluff 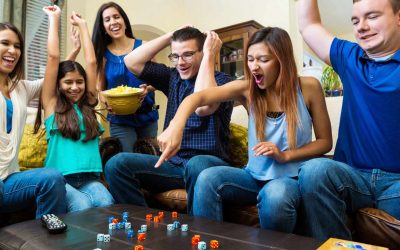